It takes skill and discipline to become successful. The same thing that it takes to gain success is the same substance necessary to sustain it. To gain, obtain or acquire skills demands learning. If you don't have the time or are unwilling to learn because it takes too much time then you are not qualified for success. Not one individual on planet earth was born will skills and expertise. There are no shortcuts to success. You can't manufacture, buy, sell or trade shortcuts to success. They don't exist. There is no faster way to success than learning "real skills" and executing them.

Motivation and inspiration has been the go to prescription to those who are struggling and failing to produce successful results. For the past 80 years personal development, self development, motivation, inspiration and mindset driven is the industry's go to. That is flawed. It's wrong and the near 100% failure rate only confirms, validates and solidifies my point.

I've produce consistent results from consistently relying on a skill set that was passed to me from other professionals who were better than me that knew way more than me. The reason so many flock to motivation and inspiration because it hits the right side of the brain. The reason so many run away from education and training is because it hits the left side of the brain. Think of it this way. When children fill up on junk food such as sugary drinks, sweets or salty snacks that taste so good that is called spoiling your dinner. Obesity is a result of lacking discipline by consuming what you want vs what you need. Motivation and inspiration is an irresponsible starting point for business and poor followup for those who're failing.

WE ALL HAVE TO START SOMEWHERE

If you're new, struggling or failing. There is a reason. You have to find out why. Understand its generally not your fault. If success leaves clues and it breeds more success so can failure. Our industry is dominated with failure and the masses are okay with it. Failure will be the only options as long as there is no awareness raised as to what needs to be done or taught differently. You should never under any circumstance ever accept failure. Those who accept failure and those who are okay with it will never move beyond where they are to where they "say" they want to be. The reason is simple. If you're okay with something or comfortable with something that means that you will never challenge or push yourself outside of the boundaries of your comfort zone.

The problem with creating success has absolutely nothing to do with your mindset. It has everything to do with your attitude. It takes the course of a person's life in order to shape a mindset. There are only 2 ways to change a mindset once it has been formed. First the mind has to be stretched beyond it's current capacity. (learning and growing)

2. It has to be challenged by adversity, tragedy or something has to traumatize it.

If those things do not happen a human being will stay or remain in the same condition until something happens to provoke or promote the change. Because of the fact that most people don't take the time to think things all the way through. People are incapable of thinking critically for themselves they automatically believe a lie that has been uttered for 80 years. It's gone unchallenged this long. But I've decided to contest all the nonsense that people been told! 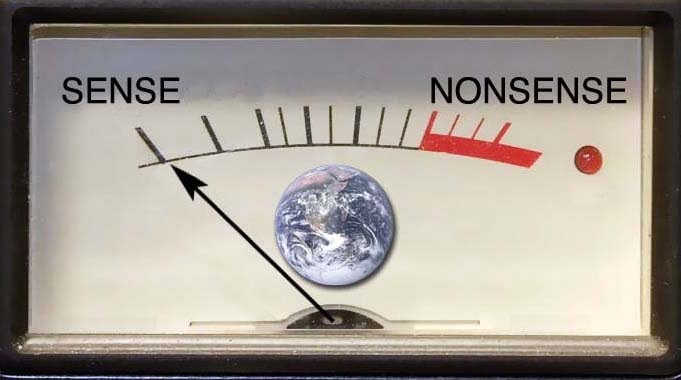 IT HAS TO MAKE SENSE, HAVE STANDARDS, AND RESPECT YOURSELF

Simplicity always beats out complexity. A human being multi tasking is physically impossible. Because a computer can't multi task. We just like computers can only process and do things in the order that we start them in. You can't do more than 2 voluntary actions at the same time. Involuntary you can breath, blink, walk, move, and a various number of things. A computer will only complete a list of task in the order of which it was queued. To clear this up. Because you can't physically fight a battle with weapons and amour and do your grocery shopping at the same time. I know that is a bit extreme. But as a human being you have physical limitations that prevent you from being able to do more than 1 physical task at a time. You have one brain which is 1 processor. It controls both voluntary and involuntary actions.

Multiple streams is not the way to go for those new, struggling and failing. Why? Because you don't need to put more on yourself than what you're capable of effectively handling without becoming burnt out. A the most 2 things.

2. a training program (learn the skills to build your business)

My competition will claim and lie to you to make you believe they are there to help you build your primary business or income. Once you buy in all the training is about how to promote them in the front and your primary opportunity on the back-end. That is not right. They take your focus completely off what you were originally passionate about. They distract you from keeping the main thing the main thing. And they hit you with information overload, overcharge and under-deliver. I don't/won't do that! 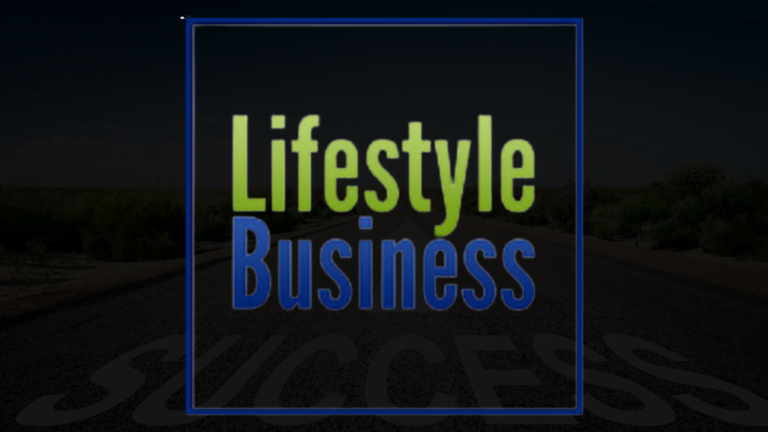